Home > About Our Firm > About Steve Drexler

An experienced advocate for the injured in Pittsburgh 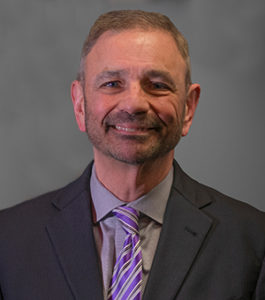 I’ve been practicing law for over 25 years, concentrating in the areas of personal injury, insurance law, and litigation. In my legal career, I have gone to trial and won on behalf of injured people throughout Western Pennsylvania, including Allegheny, Beaver, Butler, Washington, Armstrong, and Erie Counties. I have also been trained as a mediator for the U.S. District Court for the Western District of Pennsylvania.

As an attorney at Romanow Law Group, I represent people hurt in car accidents, slip and falls, medical malpractice, and other incidents caused by negligence. I’ve represented hundreds of people and recovered millions of dollars in settlements and verdicts.

I earned my Juris Doctor in 1995 from Duquesne University School of Law, where I was a member of the Duquesne Law Review. Prior to law school, I was a television news reporter and news director for 15 years.