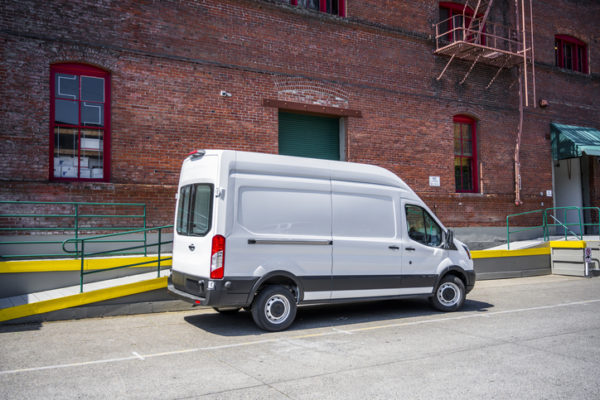 A crash involving a commercial vehicle can be serious, depending on the size of the vehicle, the speed of travel and point of impact in a crash. Crashes involving commercial vehicles are often more complex than standard two-car crashes. That's because you're not just up against another driver and their insurer — you're up against a company with a lot of money to lose.

Many companies (especially trucking companies) that use commercial vehicles will aggressively defend themselves after a crash. For example, trucking companies often deploy their own team of investigators and adjusters to a crash scene within hours. The evidence they collect is often skewed in their favor. Their goal is to cover up wrongdoing on their part and on behalf of their drivers.

Evidence can disappear quickly after a crash involving a commercial vehicle. For instance, a trucking company may destroy or hide records pertaining to vehicle maintenance, hiring practices, and enforcement of state and federal rules. Additionally, companies and their drivers can try to change the story and deny acting negligently.

The insurance companies that represent these businesses can lose a substantial amount of money from a single crash. The last thing they want to do is fully compensate crash victims. That's why it's important to speak to an experienced car and truck accident lawyer at Romanow Law Group in Pittsburgh to learn about your legal rights.

What kind of evidence will my attorney look for?

Building a strong legal case starts with an in-depth investigation. Companies that use commercial vehicles must adhere to the federal guidelines set forth by The Federal Motor Carrier Safety Administration. When our legal team investigates your crash, we will look for evidence that:

Another valuable piece of evidence we use to investigate truck accidents involves the data from the black box in a large commercial truck. It contains the following information:

The speed the truck was traveling prior to the crash.

Whether or not the truck driver made an attempt to stop.

The number of hours the truck driver spent on the road before the crash.

If you were involved in a crash with a commercial vehicle, you likely sustained serious injuries. At Romanow Law Group, we often see crash victims sustain:

A quick settlement from an insurance company simply won't cut it. You deserve to recover every dollar owed to you in damages. Our law firm will deal directly with the at-fault driver's insurance company so you don't have to. We'll also never settle for anything less than you deserve. Don't let the insurance companies take advantage of you. Contact our law firm and set up your free legal consultation.