Home > Blog > How can a lawyer help me if I sustained a concussion in a collision?

How can a lawyer help me if I sustained a concussion in a collision? 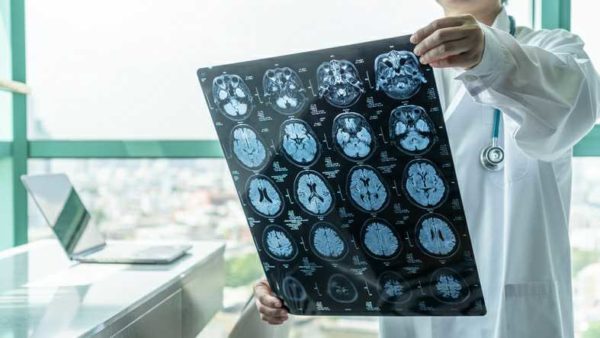 A concussion is a traumatic brain injury (TBI) that is caused by a rapid movement of the brain within the skull. This is the most common type of TBI and can disrupt the normal functioning of the brain. Those who sustain concussions may or may not lose consciousness at the time of a crash. It's also common to be in shock or full of adrenaline after a crash and not realize that you sustained an injury.

The primary crash-related causes include:

What are the symptoms of a concussion?

Symptoms of a concussion can take hours, days or weeks to appear. According to the American Association of Neurological Surgeons, common concussion symptoms include:

In severe cases, those who sustain concussions may experience:

Concussions are anything but mild. The symptoms can last for several months, even with the proper care. In many cases, insurance companies may try to classify concussions as mild TBIs. The truth is, concussions can be debilitating and make it difficult to function, work or perform certain activities.

Even if you feel fine after a crash, it's critical that you seek prompt medical attention from a doctor. Your concussion may be diagnosed through an MRI or CT scan and treatment may be provided before your condition worsens. In addition, having documentation from your medical evaluation can make it difficult for insurance companies to argue against your claim or argue that your injuries are exaggerated.

In most cases, treatment for concussions includes the use of pain medication and rest. If you have sustained a concussion, that means you will need to take time off from work, certain activities you enjoy and other activities that could cause your condition to get worse.

Why hire a car accident lawyer to handle my case?

If you sustained a concussion in a crash that was caused by someone else's negligence, you may be eligible for compensation to cover your medical expenses, lost wages and other damages accrued from your crash.

Pursuing compensation through a car accident claim isn't as easy as it seems. Insurance companies are often more concerned with saving money than ensuring that crash victims are fully compensated for their losses. Any error you make in your claim or anything you tell them can be used as leverage against you.

That's why it's critical that you always speak to an experienced Pittsburgh car accident attorney who can handle the insurance companies and advocate for you.