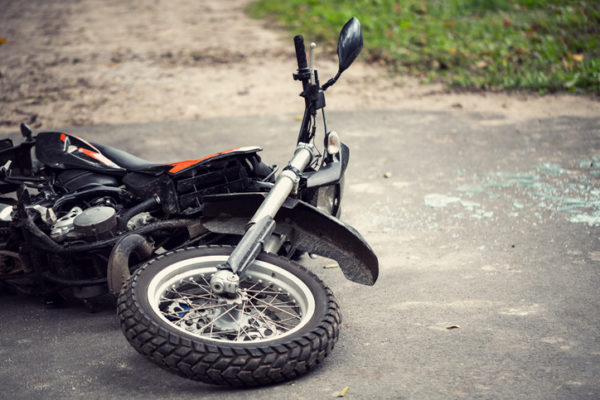 A motorcyclist sadly died in a horrible motorcycle accident in Lower Burrell, Pennsylvania involving a driver who pulled out of a nearby access road directly into the path of the victim, according to the Pittsburgh Post-Gazette.

The fatal motorcycle wreck happened on Route 366 near the intersection of Westmoreland Avenue on a recent Saturday afternoon. The 20-year-old motorcyclist was wearing a helmet at the time of the accident but was “separated from the motorcycle” during the collision, according to the coroner’s report quoted in the article.

Tragically, these types of motorcycle crashes are happening too frequently in Pittsburgh and throughout Pennsylvania.

Motorcycle accidents, by the numbers

Motorcycle wrecks are some of the most common types of motor vehicle accidents in the United States. Each year, more than 5,000 riders die in crashes nationwide, many of which involve other vehicles. According to the most recent statistics compiled by the National Highway Traffic Safety Administration (NHTSA), a total of 5,014 motorcyclists died in accidents nationwide in 2019, which accounts for 13.8 percent of all motor vehicle fatalities in the country.

Common reasons why other drivers cause motorcycle wrecks

Motorcycle accidents involving other vehicles typically occur because the at-fault driver was behaving in a reckless, inattentive, or negligent manner.

Specific causes may include:

Whatever the cause of your motorcycle accident, don’t simply assume you will be fairly compensated, even if another driver clearly caused your crash. Insurance companies have a vested interest in paying you as little money as possible, which is why you can and should talk to an experienced motorcycle accident attorney to go over your legal rights and options.

We know how to deal with insurance companies and aggressively advocate for the compensation you need and deserve. That’s why the Romanow Law Group has such a strong track record of success in Pittsburgh.

If you were injured or a loved one died in a motorcycle accident due to negligence, you have recourse through the civil justice system. You may be entitled to compensation for your medical bills, lost wages, your pain and suffering, and any other applicable damages.

Learn more about how we can help you and contact us today to schedule a free consultation with an experienced Pittsburgh motorcycle accident lawyer.