Home > Blog > How can an attorney help me if I was injured by a reckless driver?

How can an attorney help me if I was injured by a reckless driver? 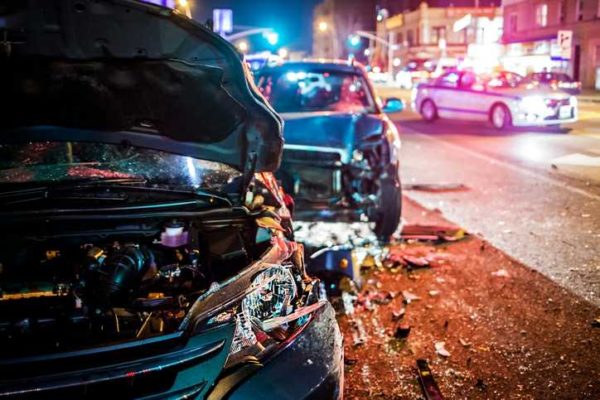 Drivers sometimes make careless errors that lead to crashes, even if they generally obey the rules of the road. Some drivers regularly engage in dangerous driving habits that endanger others. Reckless drivers may not always be out to cause a catastrophe, but they often knowingly fail to obey the law.

Drivers may behave reckless when they are running late, experiencing inconveniences on the road, or are taking their anger out another driver. For some reckless drivers, this type of behavior is so habitual that they don't even acknowledge the potential consequences.

At best, reckless drivers get stopped by police and face legal consequences. At worst, someone is seriously injured or killed as a result of their behavior.

What is reckless driving?

Reckless driving is knowingly disregarding the law and safety of others on the road. Here are some examples:

What is the best way to avoid reckless drivers?

Unfortunately, we can't always avoid reckless drivers. We have all encountered one at some point and will likely encounter one again. It's best to:

What to do after a crash involving a reckless driver

If you were injured because another driver was behaving recklessly, you may be entitled to compensation through a car accident claim. Unfortunately, it's not that easy. Reckless driving crashes are often complex.

Get an experienced Pittsburgh attorney on your side

You'll need a strong legal advocate to investigate your crash, gather the facts, and pursue damages on your behalf. The Pittsburgh attorneys at Romanow Law Group know how complicated reckless driving cases can get. We know the tricks insurance companies will try to use to avoid paying you. We won't let them dictate the outcome of your case.

Our legal team knows how to handle insurance companies and get results. Let us devise a strong legal strategy to help you maximize your compensation while you focus on recovery. Our law firm offers free legal consultations and free shuttle services to and from our office and doctor appointments. Contact us online to get started on your claim.